How are switches and hubs used in industrial Ethernet?

Every device on an industrial Ethernet network has a unique identifier, known as a MAC address, which is the key to a switch's superior identification capability over a hub. 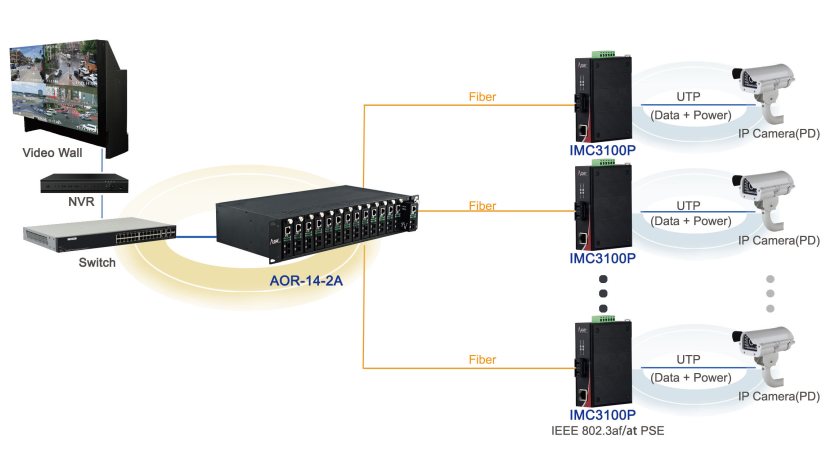 When the switch's MAC address table is established, there is no difference in the way that administrative and non-administrative switches handle unicast and broadcast traffic.In general, at 100MB bandwidth, the broadcast frequency is controlled at 100 broadcasts per second.For any network, there will be more or less broadcast communication.One example is that the print server periodically broadcasts notifications over the network.